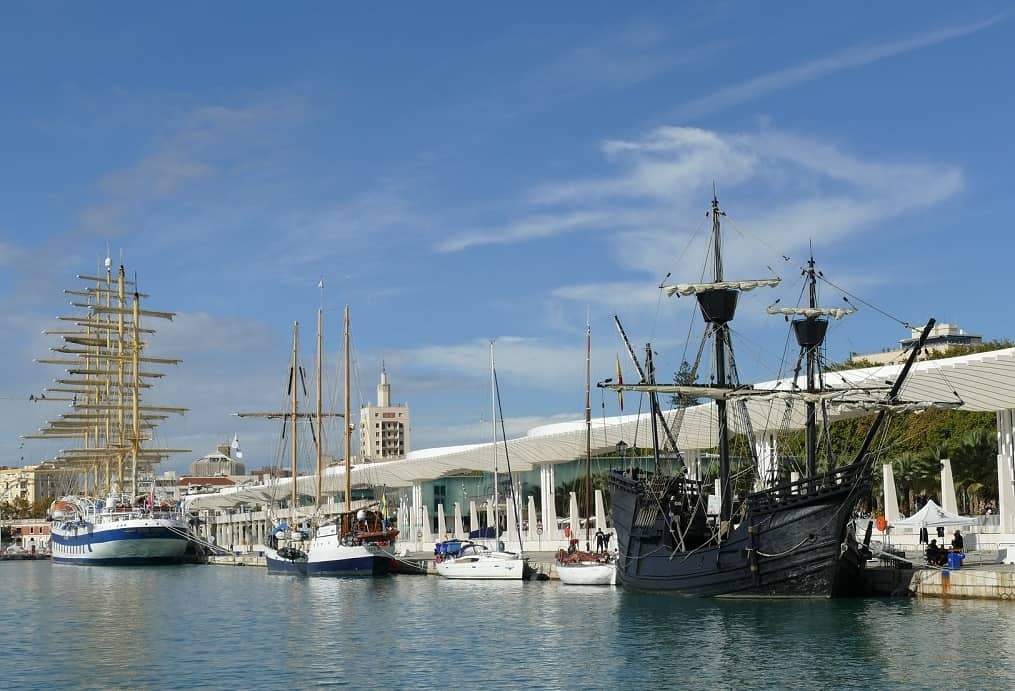 "Malaga is a good place for families"

The exhibition will be held in the northwest of the city, in in a suburban area called Campanillas. There are no other national competitors.

The project will be presented in June 2021.

The mayor of Malaga, Francisco de la Torre, is determined to bring the Expo 2027 world exhibition to the capital of the province. The event would be held in an area of ​​the Campanillas district under the slogan “The urban era: towards a sustainable city” and would address the “reconciliation of population growth and urban development with the environment”, according to the website created for the candidacy of Malaga.

According to data from a feasibility study presented by the mayor together with analysts from the local bank, Unicaja Banco, the economic volume that this Expo would generate was estimated at 3,000 million euros. In addition, the study foresees that the celebration of the Expo could generate a total of more than 30,000 direct and indirect jobs. More than 4.5 million visitors are expected. The impact after the end of the Expo is also important, since many new companies and entrepreneurs will settle in the city, the study adds.

The key to the approval of the international exhibition, of similar dimensions to the one held in Zaragoza in 2008, lies with the central government, which must officially approve the candidacy. The candidacy of other Spanish cities is not expected. The Junta de Andalucía has already assured its approval to Malaga. The Counselor of the Presidency of Andalusia, Elías Bendodo, signed a document in the capital of the province on Friday.

De la Torre and Bendodo asked the central government to “support Malaga” in this matter. “It is the icing on the cake of the transformation that this city has undergone in the last two decades,” said the Presidency Counselor. Once the central government approves the project, Malaga will be able to prepare the official candidacy and present it to the “Bureau International des Expositions” (BIE), the headquarters of the world Expos located in Paris, this June. The Dubai Expo, scheduled for 2020, is postponed to 2021 due to Covid19.

“Malaga is a good place for families”