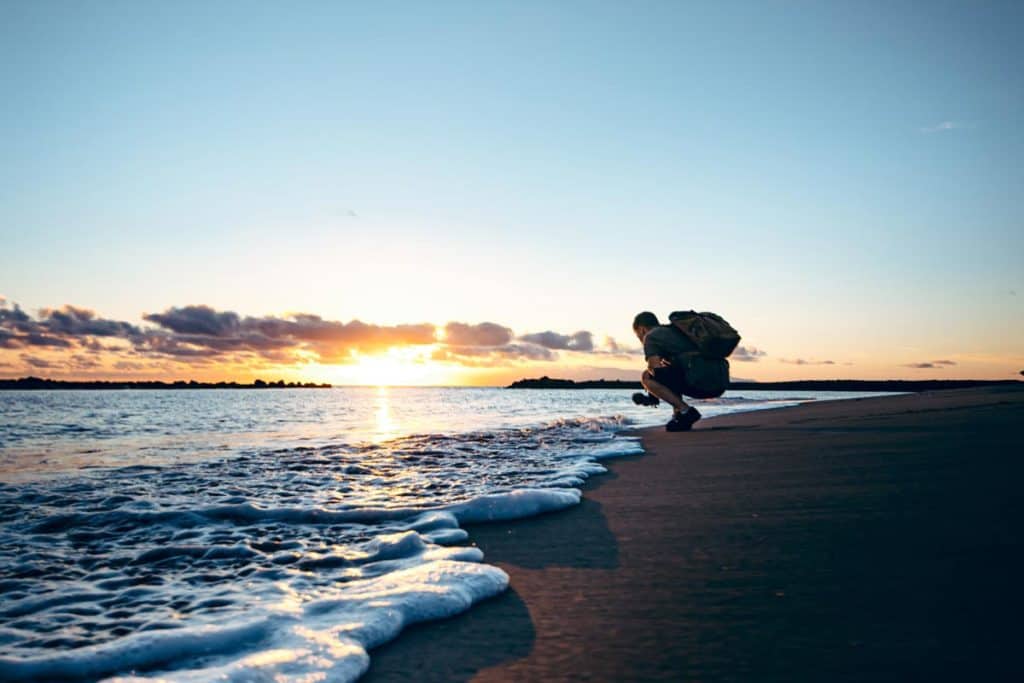 It is no coincidence that Malaga has been one of the cities that has best adapted to the new business reality in which telework plays a determining factor. In addition to a first-rate infrastructure (almost 100% Fiber Optic coverage in the capital) Malaga has developed a consolidated innovation ecosystem ranked among the most prominent ones in Europe and allowing tech companies and their workforce to settle here.

The Andalusian Malaga Tech Technology Park, founded almost 30 years ago, currently has 600 hosted companies and 20,000 people employed, generating a business fabric based on innovation and technology where important companies such as Dekra, Oracle, Ericsson, Vodafone, coexist, with business incubators that host dozens of new business projects.

Beyond the Technopolis, creative companies find a privileged place by the sea at the National Pole of digital content is a unique digital space promoted by the Malaga City Council and that offers more than 60 companies that houses first-rate infrastructures to develop your transmedia projects.

The city also welcomes and has witnessed the birth of some of the most relevant Start-Up in its sector.

VirusTotal, Google’s Cybersecurity unit, ensures the protection of our computers against phishing attacks, malware, hoaxes, or any other network risk. Another company from Malaga, Freepik, is one of the usual companies among the fastest growing European startup rankings, which has led it to become an international benchmark in digital visual content and to attract the interest of large international investors such as the Swedish fund EQT. FinTech’s are also part of the local technology ecosystem: Ebury, a global financial services company employs more than 200 people at its technology headquarters in Malaga.

Qualified human capital is precisely one of the outstanding characteristics that allow the development of this ecosystem. The University of Malaga, which is home to several of the most prestigious engineering schools in Spain, is joined by public and private training centers that annually train hundreds of young professionals in the most advanced programming languages.

PROMALAGA, a company dependent on the Malaga City Council, offers young people with entrepreneurial projects a network of 12 business incubation centers equipped with the most advanced technological infrastructure, which allows hosted companies to enjoy significant flexibility when organizing efficiently their telework teams.

The development that this innovative ecosystem has shown in recent years is visible with an important capacity for internationalization. Malaga technology companies have expanded by making significant investments in countries such as Germany where Aertec, an aeronautical engineering company, or Premo, a manufacturer of electromagnetic components, have set up research and development centers.

Malaga offers you an ecosystem of global knowledge thanks to which teleworking in our city becomes a competitive and satisfying experience.